When we create a record in Raiser, the record gets add successfully, no issue but when you try to get that records by calling API it will give all the details but without “date_added” & “date_modified”. It takes some time to generate those data, here is the link which says the same in note section.

Now the problem I’m facing because of the Raiser’s API default behavior:
When I create a record from 360Alumnu to Raiser, then it creates the record in Raiser but when I try to get that record to map “Last modified timestamp” it throws an error “No last modified timestamp found, required for Create actions” which is obvious because the record has just been created and does not contain “date_modified” but if I get that records after few mins (maybe after 15-20min) then I get “date_modified” value.

I’ve never seen an API do something like that. It’s just crazy behavior.

Yes, a MD5 hash will be best for this situation, where the hash excludes the timestamps and any other data elements missing when the record is created. 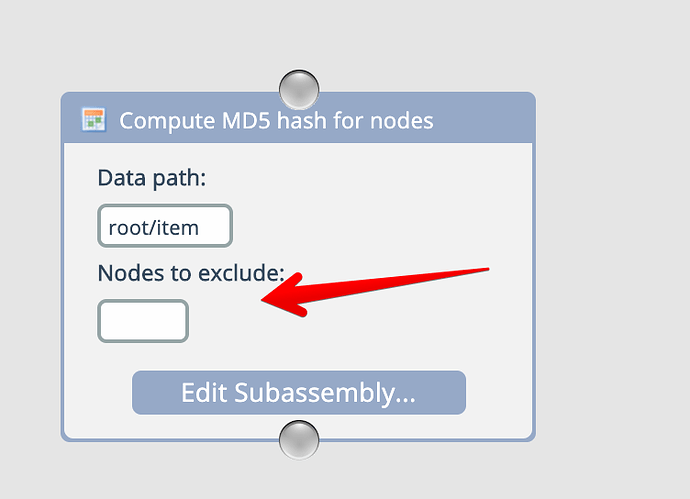 The system two-way sync logic uses the last modified timestamp to know when records have been updated, so trigger and actions have to use the same value.

Got it! I’ll do the rest of the work, Thanks.