when using the forms, can you default a field value to a retrieved value from a previous action?

for example. If I have a form as the trigger, it then performs a lookup action and use that returned data to populate the next form. I am not seeing a way to populate from previous actions, only just typing text into the form.

Note that besides the typical form data entry fields, the content of text literals, HTML Renderers, etc can be dynamically input into forms. The leads to lots of possibilities!

im using that as a test to lookup a value. currently there is just a math action that will later be replaced by a lookup. what im trying to get to happen is after the trigger form is sent, it does the lookup action, then populates the returned value back into the next form. looking at the logs though it seems to be getting caught and im not seeing the returned valued being populated on the second form. im sure im missing something simple

When I view the form via the button in the automation history it appears ok: 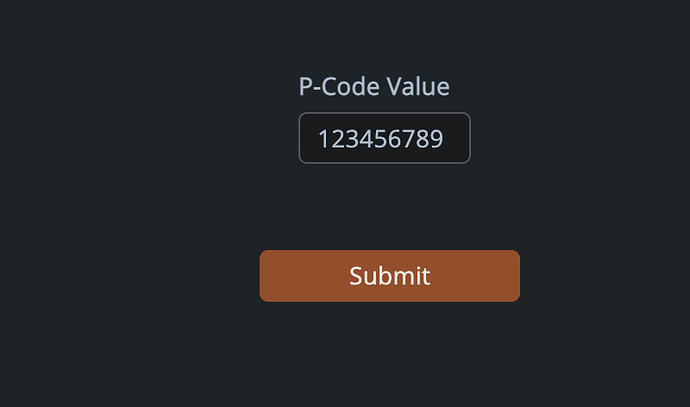 The problem seems to be that you haven’t configured the trigger form so the UI knows to expect the action form. You need to enter “next” here:

makes sense. i knew it was something simple. thanks

Sure, that field is pretty much impossible to know about without training.